Mr Barr said the ACT’s membership of the network of welcoming cities demonstrated the Territory’s national leadership role in supporting diversity and ensuring all members of the community felt included, welcomed and had a sense of belonging.

“Welcoming Cities is a growing network of 135 cities, shires, towns and municipalities around the world and reconfirms our commitment to including all Canberrans in social, cultural, economic and civic life,” Mr Barr said.

“The ACT Government has a long-standing commitment to welcoming and supporting new migrants and people seeking asylum and humanitarian assistance as they make Canberra their home.” 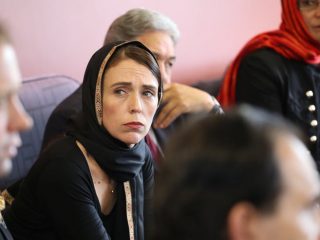 Previous Post (p) The psychology of fear and hate, and what each of us can do to stop it 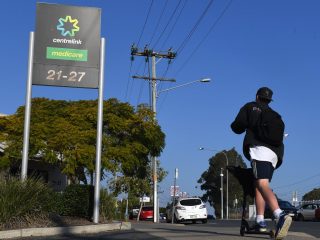