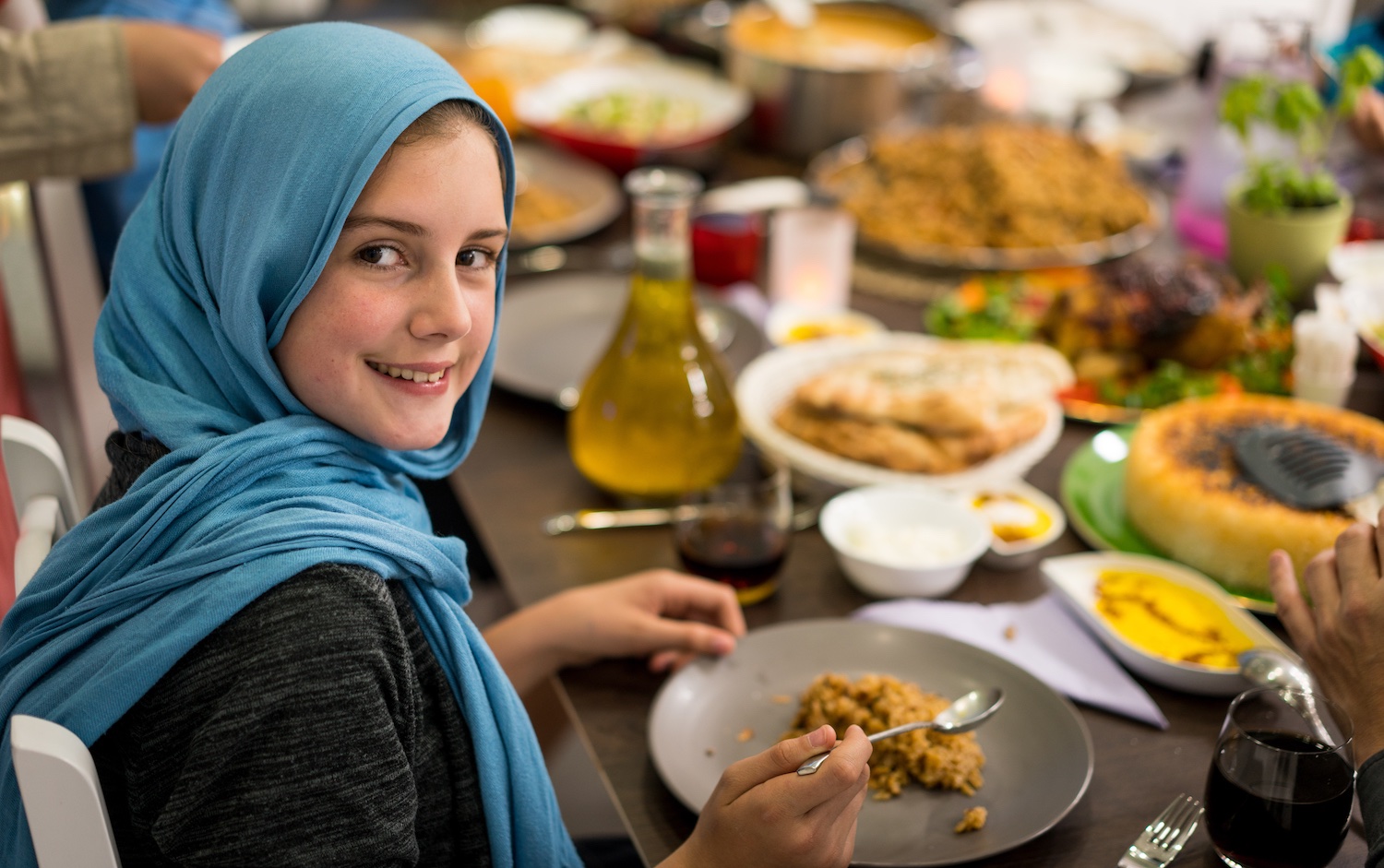 A family who sought asylum in Australia share their story over a 3-course meal, and provide an opportunity for people to ask questions they’ve never had the chance to ask.

Refugee Stories, Secret Recipes and Dinner is a true ice breaker for those who have had little experience with people seeking asylum. The event is casual, non-threatening and more like having dinner with friends than anything formal or uncomfortable. It takes a person to speak openly about the trauma of being forced to flee their home, of nearly losing a child and wife to the sea, and of being left without food or water for days. The Ali family not only speak of these things, but do so with warmth and humour, sharing the gratitude and positivity so often found in those who have sought and found safety.

The success of this event, and the necessity of it, can be seen by the fact that the entire Adelaide Fringe season has been sold out for two years running. For those who have missed out however, the Welcoming Centre also holds monthly community dinners throughout the year as an opportunity for Australians to meet and befriend those from other cultures. 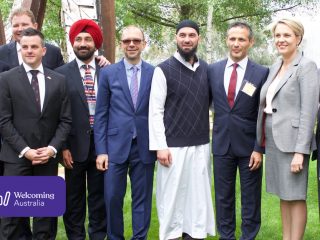 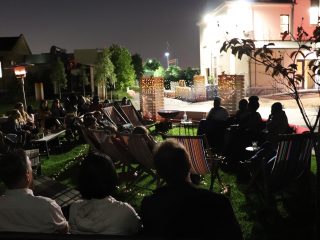