National Unity Week is a partnership between Welcoming Australia and the Lebanese Muslim Association that encourages all Australians to join together to welcome our new neighbours and build cultural understanding.

Individuals, community organisations and businesses are encouraged to register events during National Unity Week around one of four themes: walk together; eat together; play together; and, learn together.

The origin of the event dates back to 2014, when the two organisations partnered in the inaugural National Day of Unity, combining both National Mosque Open Day and Walk Together.

The event took place again in 2015, with increased interest, and was launched at Parliament House (Canberra) by then Prime Minister Malcolm Turnbull, Leader of the Opposition Bill Shorten and the Greens leader Dr. Richard Di Natale.

In 2016, it was decided that the two events should bookend a week-long celebration of Australia’s cultural diversity. Consequently, National Day of Unity became National Unity Week.

In 2018, National Unity Week was further expanded with the objective of engaging as many Australian’s as possible. The format was expanded and the invitation extended for people and communities to host events focussed on one of four themes:

In total, 43 major events were registered around across every State and Territory. These events garnered significant media coverage in local newspapers, radio stations and a feature story on Adelaide’s Channel 7 News. The coverage reached a cumulative audience of almost 250,000 people.

In 2019, the key objective is to grow the reach and impact of National Unity Week. 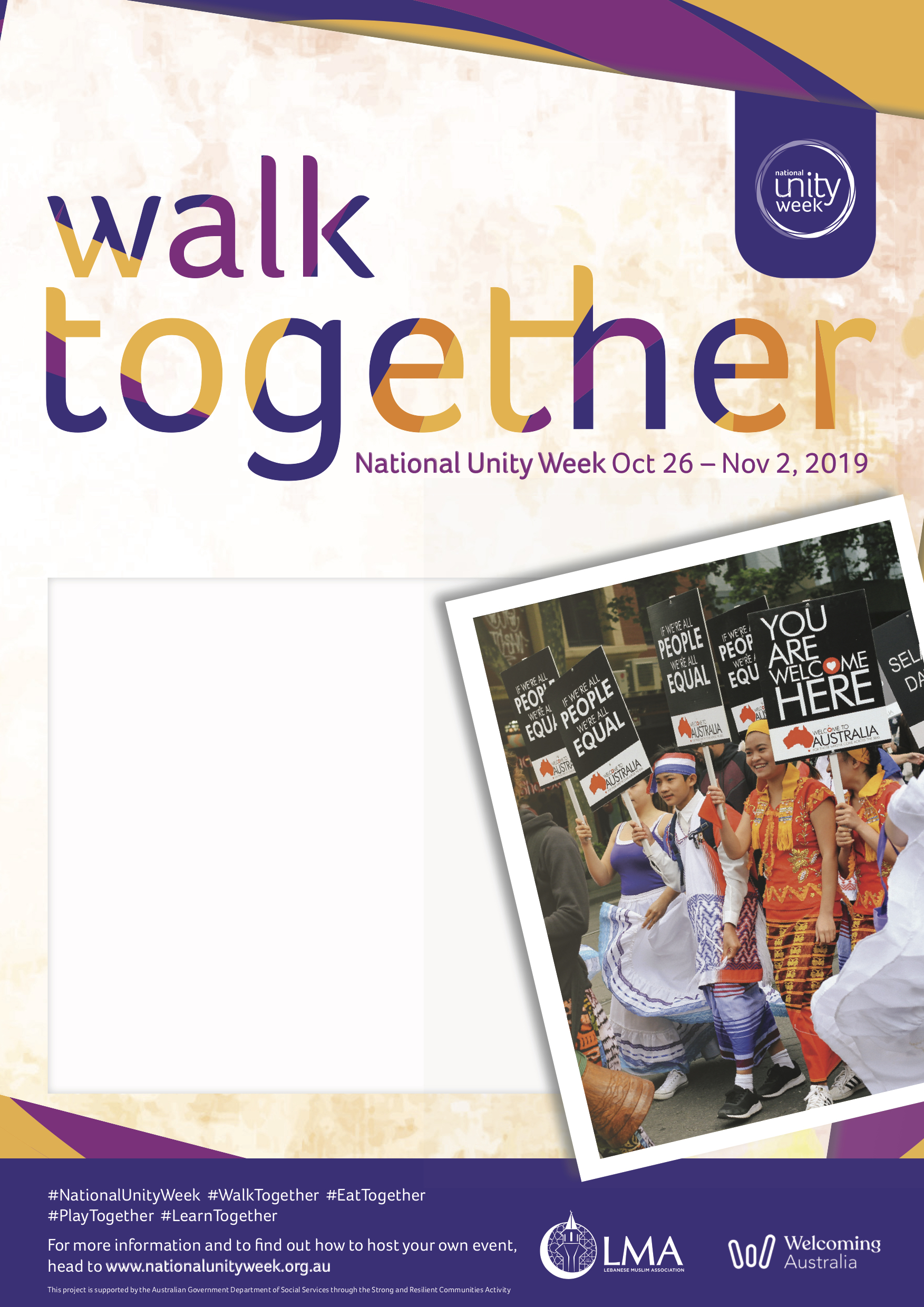 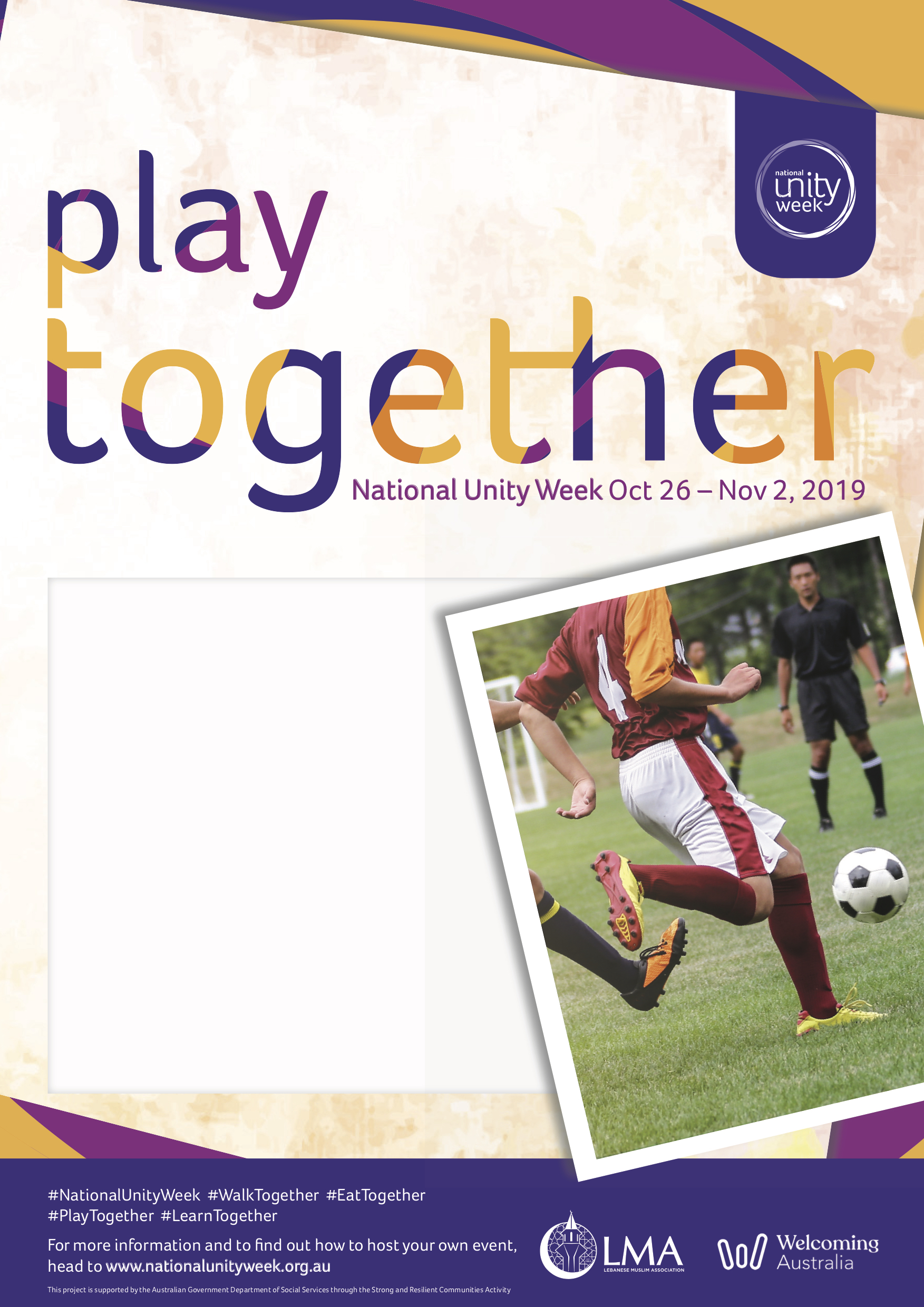 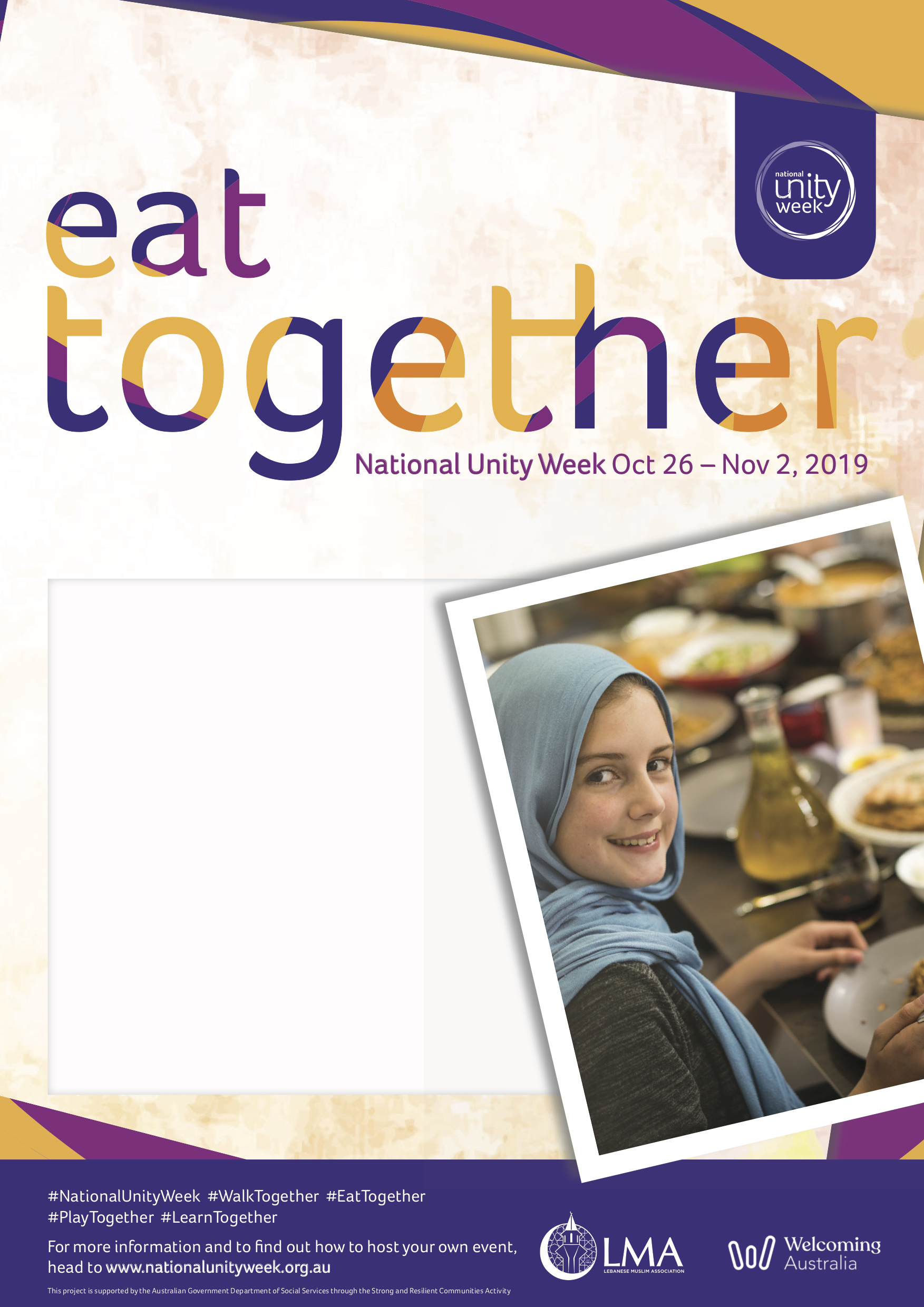 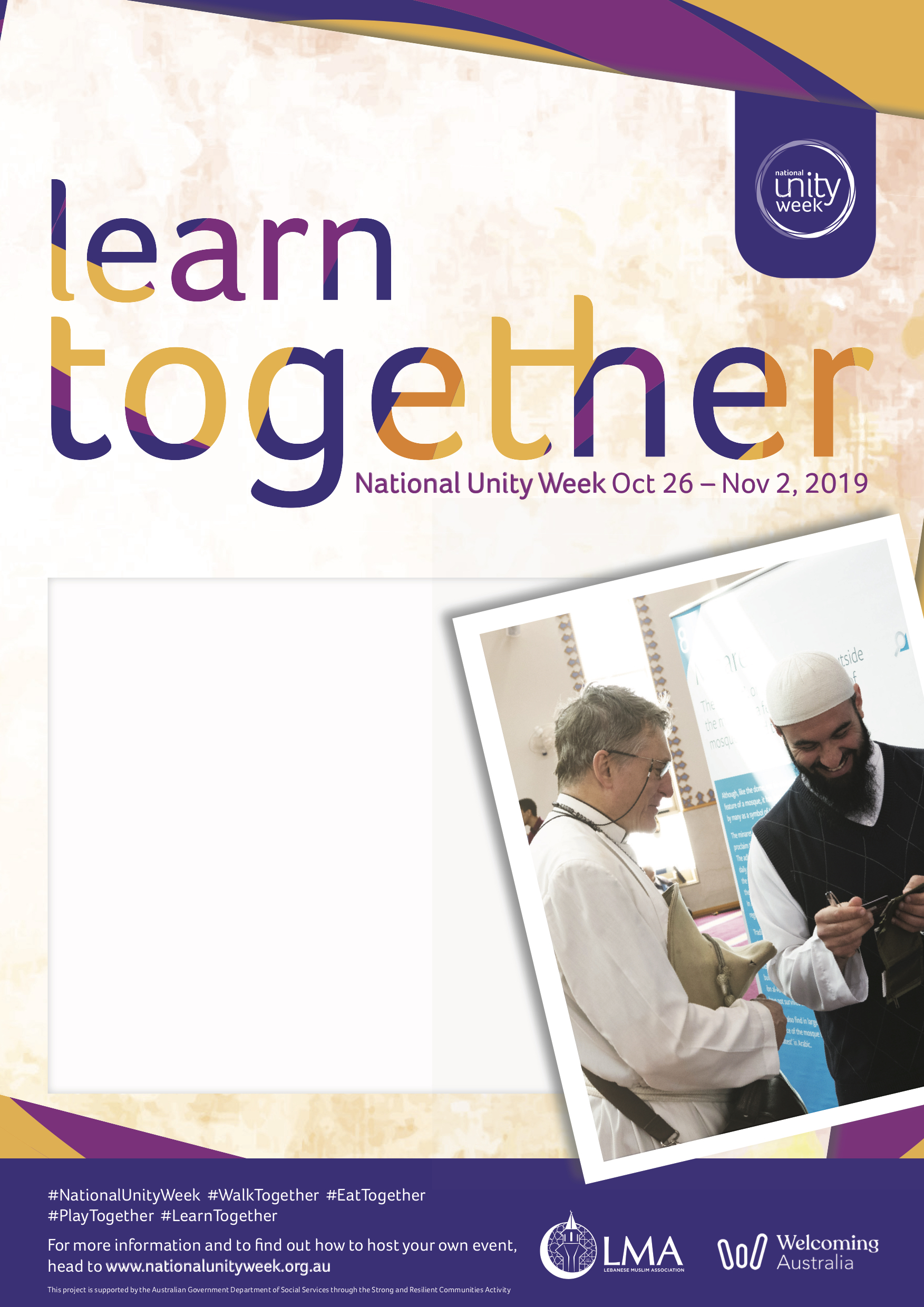 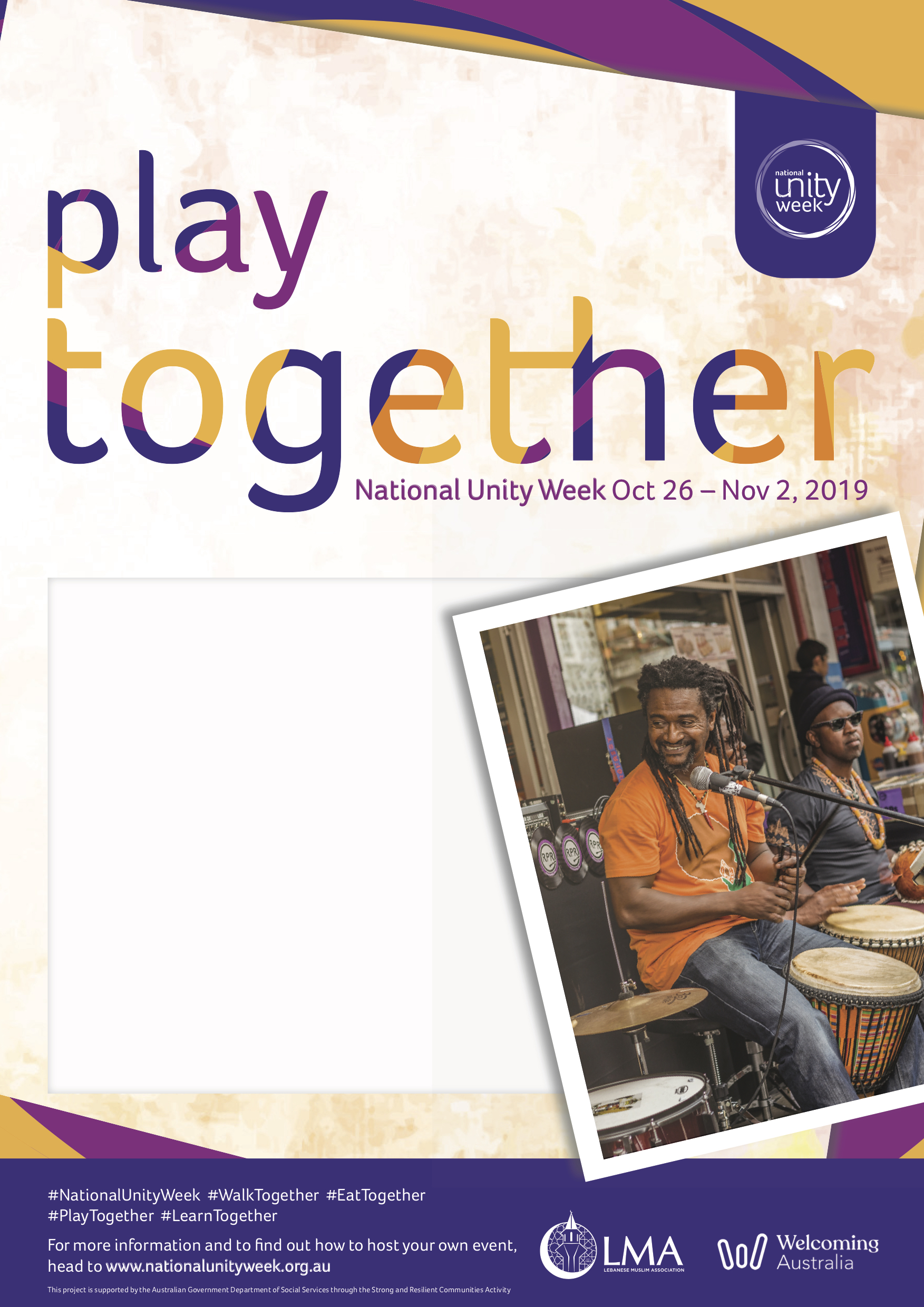 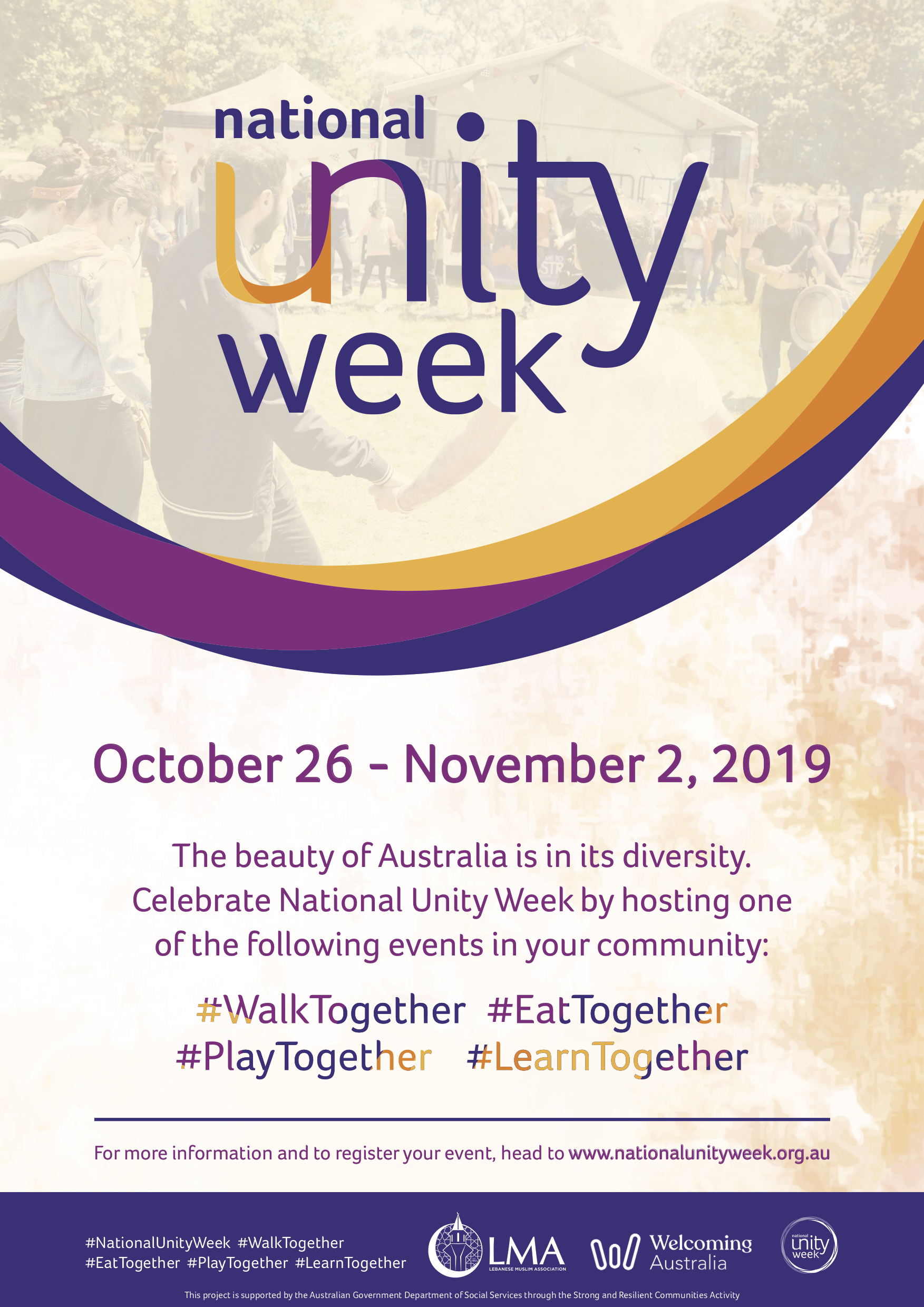 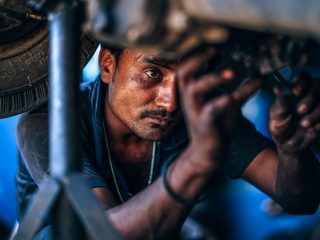 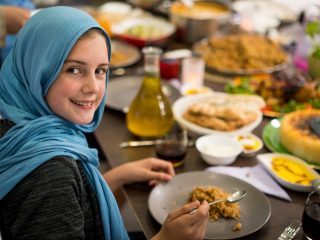