A Future for Baby Rohan

Mohammad Rashid fled the ongoing genocide of the Rohingya minority in Myanmar many years ago, travelling through Malaysia and Indonesia, before eventually taking a boat to Australia in 2013 to seek asylum and, hopefully, begin a new life. Officially stateless, he spent time in offshore detention, on Christmas Island and then Nauru, and despite being recognised as a refugee, was repeatedly told he would never settle in Australia, along with all those trapped with him in limbo on Nauru.

When the Australian Government signed a lucrative deal with the Cambodian Government – $40m to settle less than a dozen refugees – and offered Mohammad the opportunity to be free of the oppressive detention environment and have money to set up a small business, he accepted.

After a short time, before he had learned the Khmer language or been able to start making a sustainable living, all support from the Australian and Cambodian governments dried up. He has a small roti cart, but locals prefer to purchase from people who can speak their language, and once the pandemic set in and tourists disappeared even the tiny amount he was making dried up. Cambodia has no social security payments even for citizens – and everything from groceries to medical care costs more for foreigners.

Along the way, Mohammad met Taslemah, another stateless Rohyingya person living in Cambodia, fell in love and got married. Taslemah became pregnant and now Mohammad and Taslemah are the proud parents of Rohan.

There’s now a baby growing up in a household that relies entirely on donations from kind Australians for their food, shelter and medical care. Rohan was born by caesarean section after Taslemah had a fall – the delivery and hospital care costing more than A$2000, all covered by Australian donors. There is little chance Rohan would have survived without this support.

Still officially stateless, there is no durable solution for life in Cambodia for this family. No future there for Rohan to grow up with rights, education and opportunity to thrive. There is no real pathway to citizenship and day to day life is unsafe for Mohammad, Taslemah and Rohan.

We have an opportunity for this family to move to Canada, with full rights as humanitarian refugee entrants and then citizens, via the community refugee sponsorship program. This program connects a sponsor group of 5 or more Canadians with eligible refugees and those sponsors provide practical and relational support for the refugees they are sponsoring for the first twelve months and usually longer. Mohammad, Taslemah and Rohan would have housing, education and – most importantly – friends invested in their success.

To access this opportunity for baby Rohan to have a future and for Rashid and Taslemah to finally find a place to call home and build a real life together we need to raise A$50,000 that will be put into a trust while their application is processed and then be used to assist them and the sponsor group for the first twelve months of life in Canada. 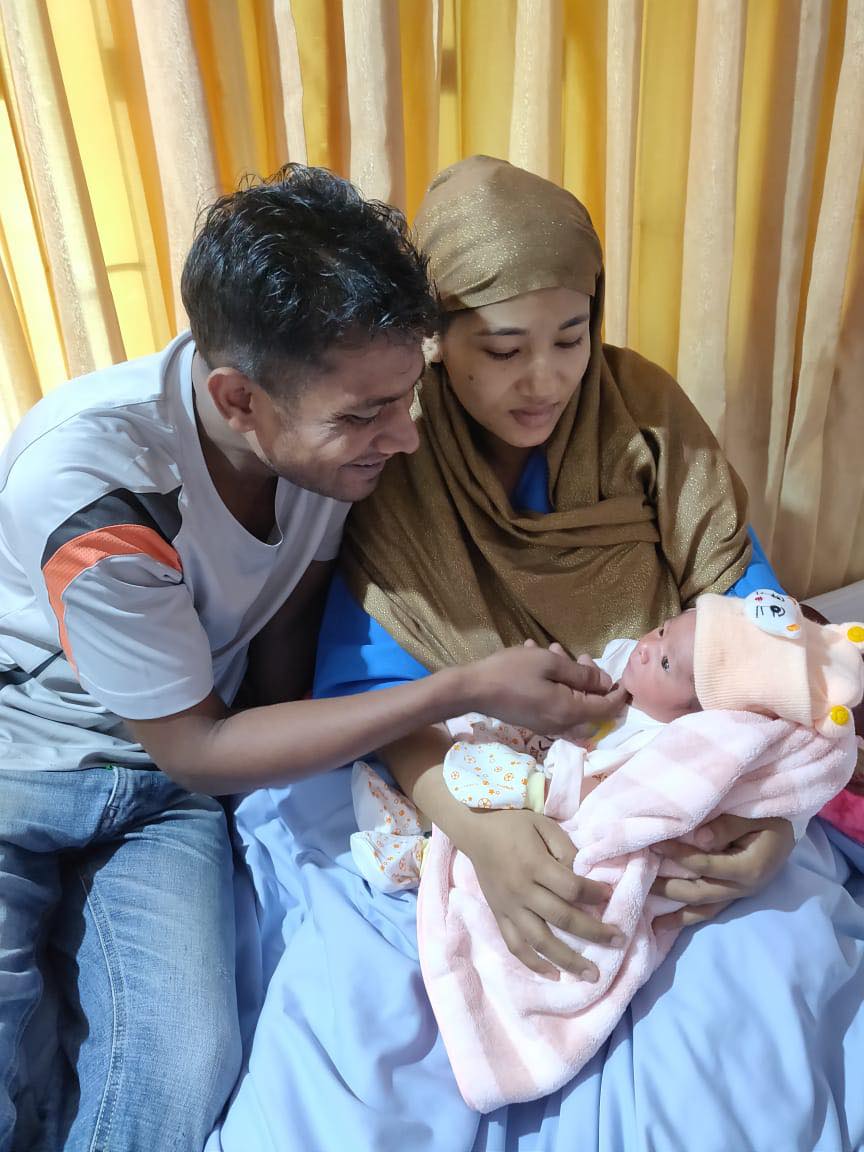 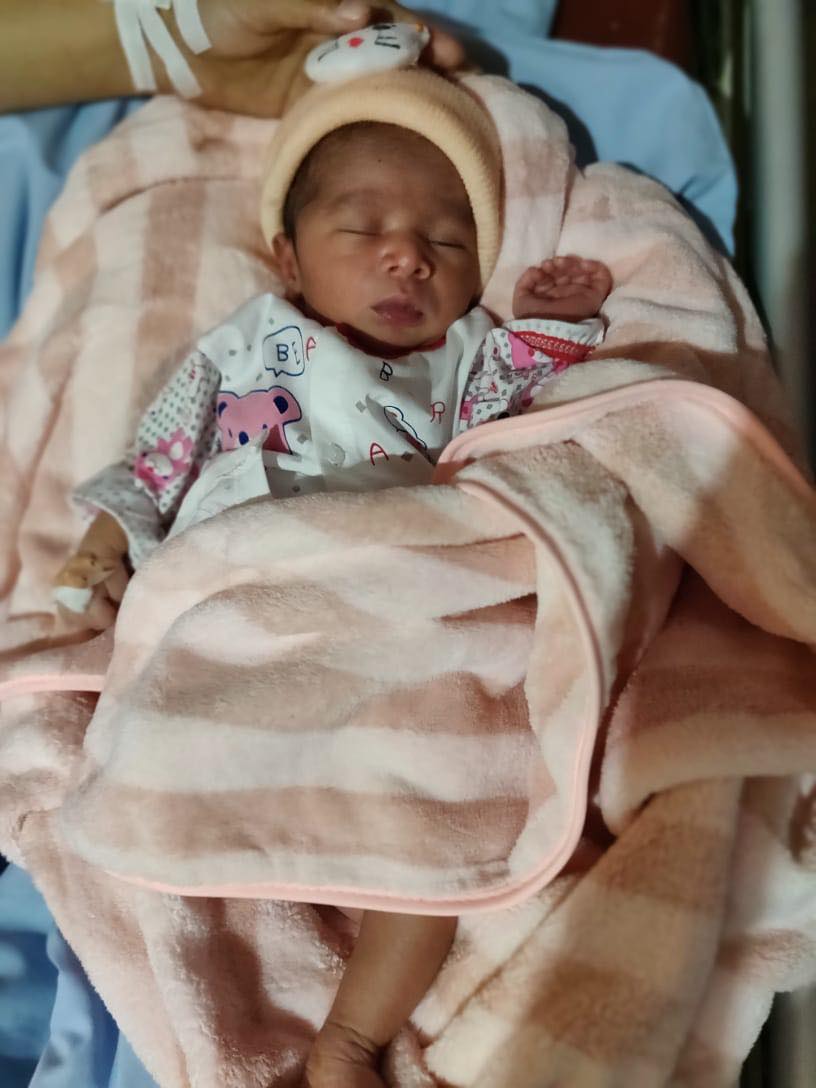 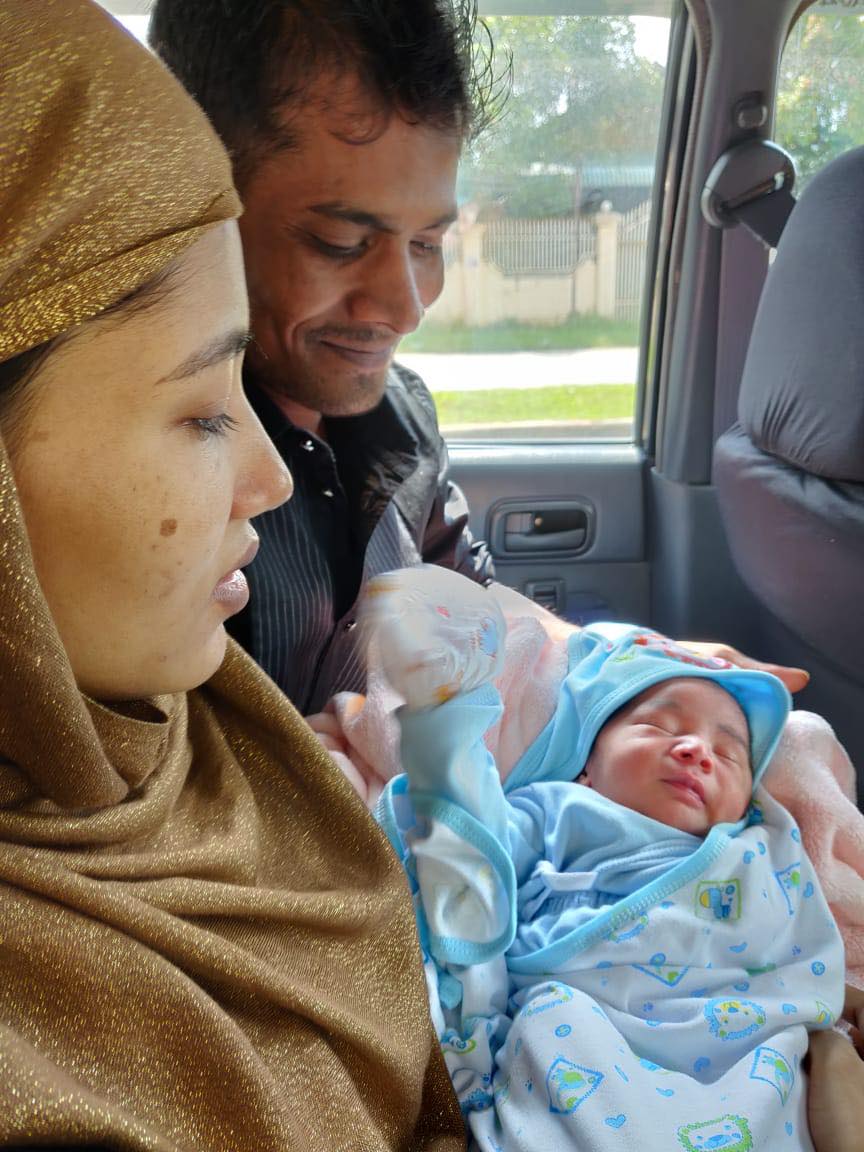 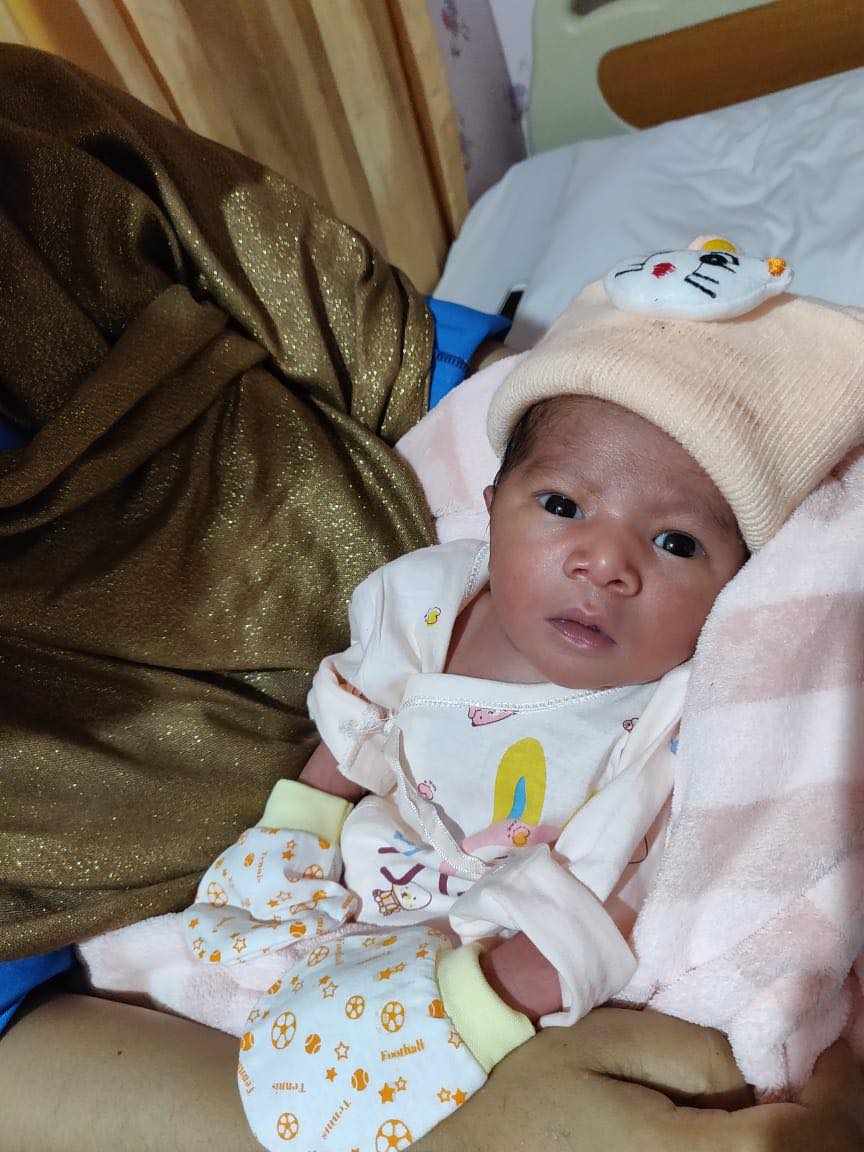 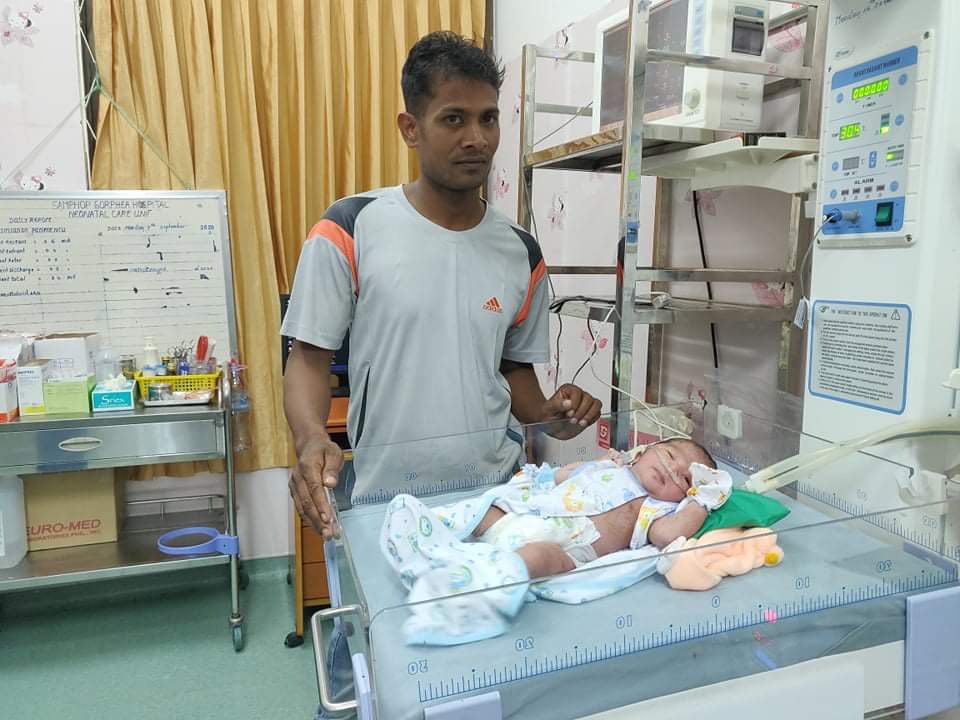 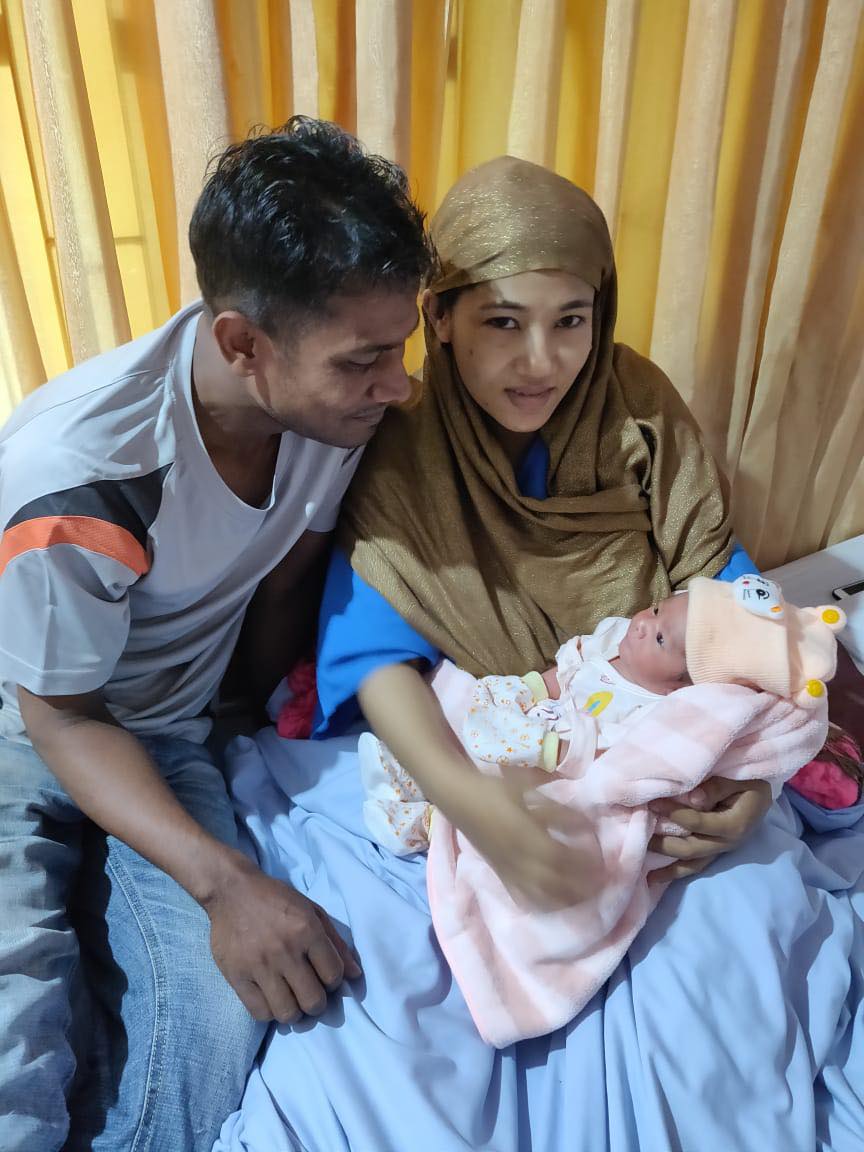 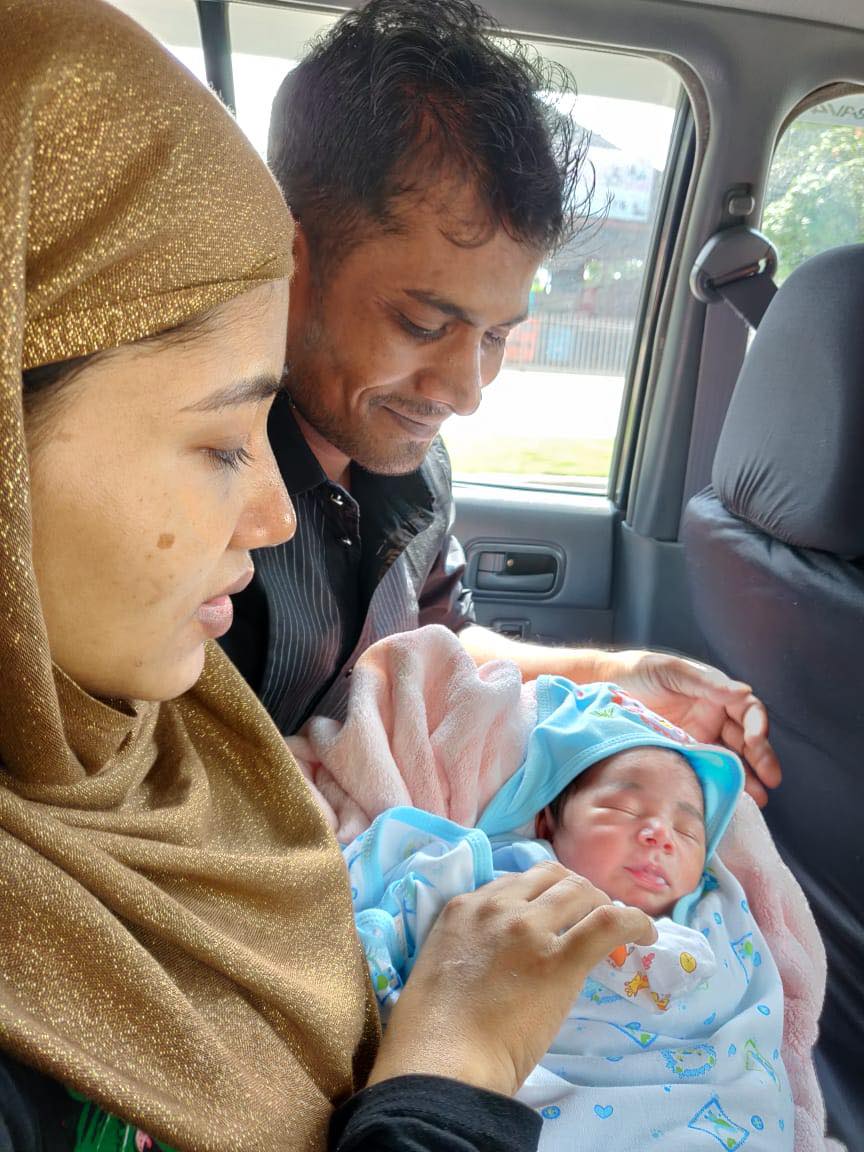 Every parent wants to give their baby the best chance at a bright future. But for Rashid and Taslemah, right now it’s about getting their baby through another day alive and safe.

With his parents – Rohingya refugees left to survive on their own with no support by either Australian or Cambodian governments, and reliant on donations for survival – Rohan’s future in Cambodia is bleak.

Rohan, Rashid and Taslemah have a unique opportunity to start a new life in Canada – with your support they can make the dream of a brighter future a reality.

Thank you for your generosity – you can donate here to help them realise their dream.