Conversations to Celebrate our Connections is a two-part podcast series, developed in partnership with the ECCV (Ethnic Communities’ Council of Victoria) as part of their All One Together campaign – an initiative that tackles racism & discrimination by helping us reconnect with those great things that we have in common. Master storyteller Sista Zai Zanda leads conversations that draw out the connections in our stories and celebrate each person’s deliciously unique perspectives on life, community, social cohesion, harmony and hope for the future.

These conversations are based on Welcoming Australia’s Campfire Stories event series, funded by the Victorian Government through the Department of Premier and Cabinet.

In this episode, we learn more about two accomplished women who come from varied cultural backgrounds and generations but have one thing in common already – their home, Victoria:

In this episode, we are looking to the future. We are in conversation with two brilliant young change makers actively engaged in building harmonious, cohesive communities that work for all of us. Let’s meet them now… 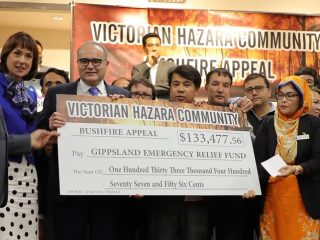 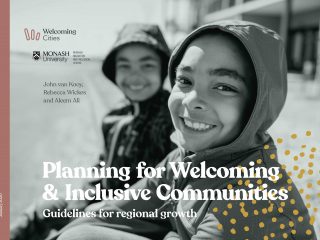